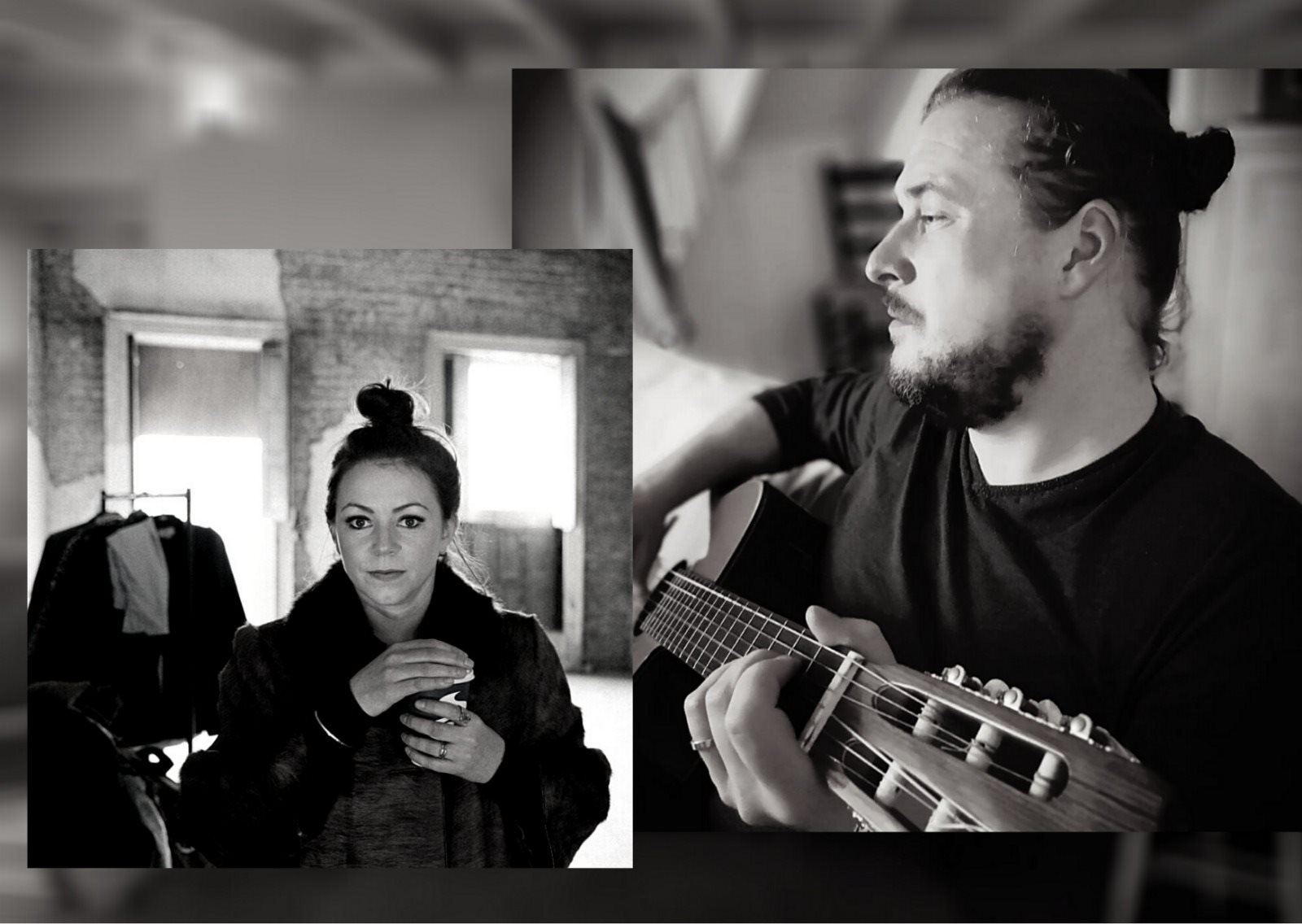 Noelie McDonnell and Nicola Joyce will perform an exciting set for this Áras Éanna Beo gig. The Whileaways (‘a knockout of the festival’ at the legendary Port Fairy Folk Festival in Australia’) were due to play live at Aras Éanna back in March but had to be cancelled due to the Coronavirus restrictions. We are delighted to have two thirds of the Whileaways perform on Áras Éanna Beo- Facebook Live.

Noriana Kennedy, Noelie McDonnell and Nicola Joyce make up the Whileaways but due to social distancing Noriana can’t be there. We will have the Whileaways back to Áras Éanna when restrictions are lifted.