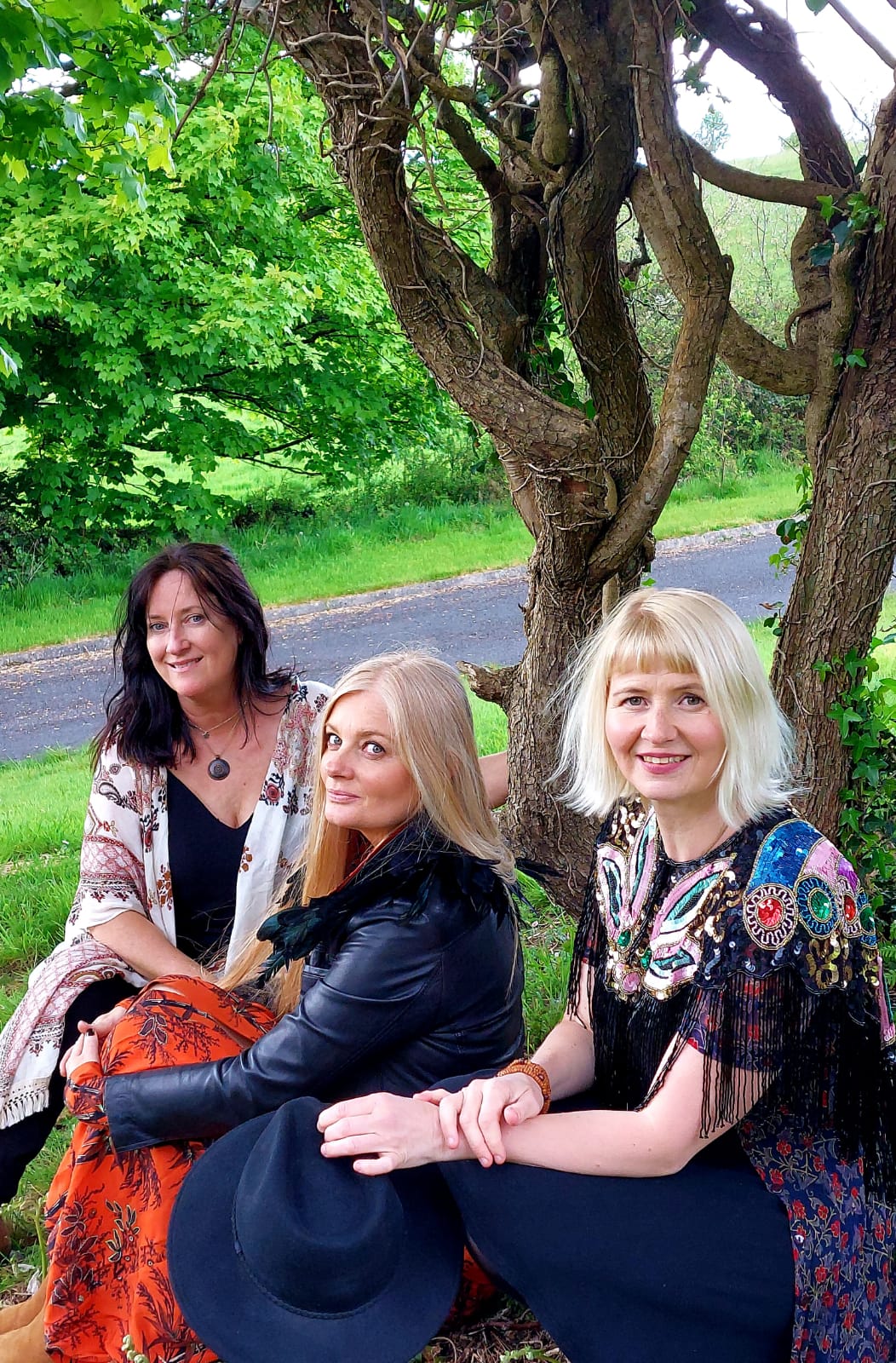 A folk-Americana trio based in Galway, The Raines, return to where it all began for them four years ago when they return to Inis Oirr for a concert at Áras Éanna on Saturday, August 20.

The three band members will always have a special “grá” for Inis Oirr as they met up for the first time here on the island in the summer of 2018.

This gig is part of an Irish summer tour which includes dates in Dublin, Limerick, Westport, Ballycotton, Clifden, and Galway. 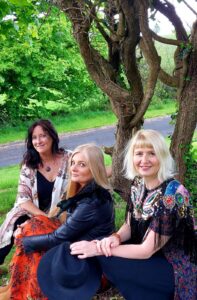