The Murphy Beds – The Cafe Sessions 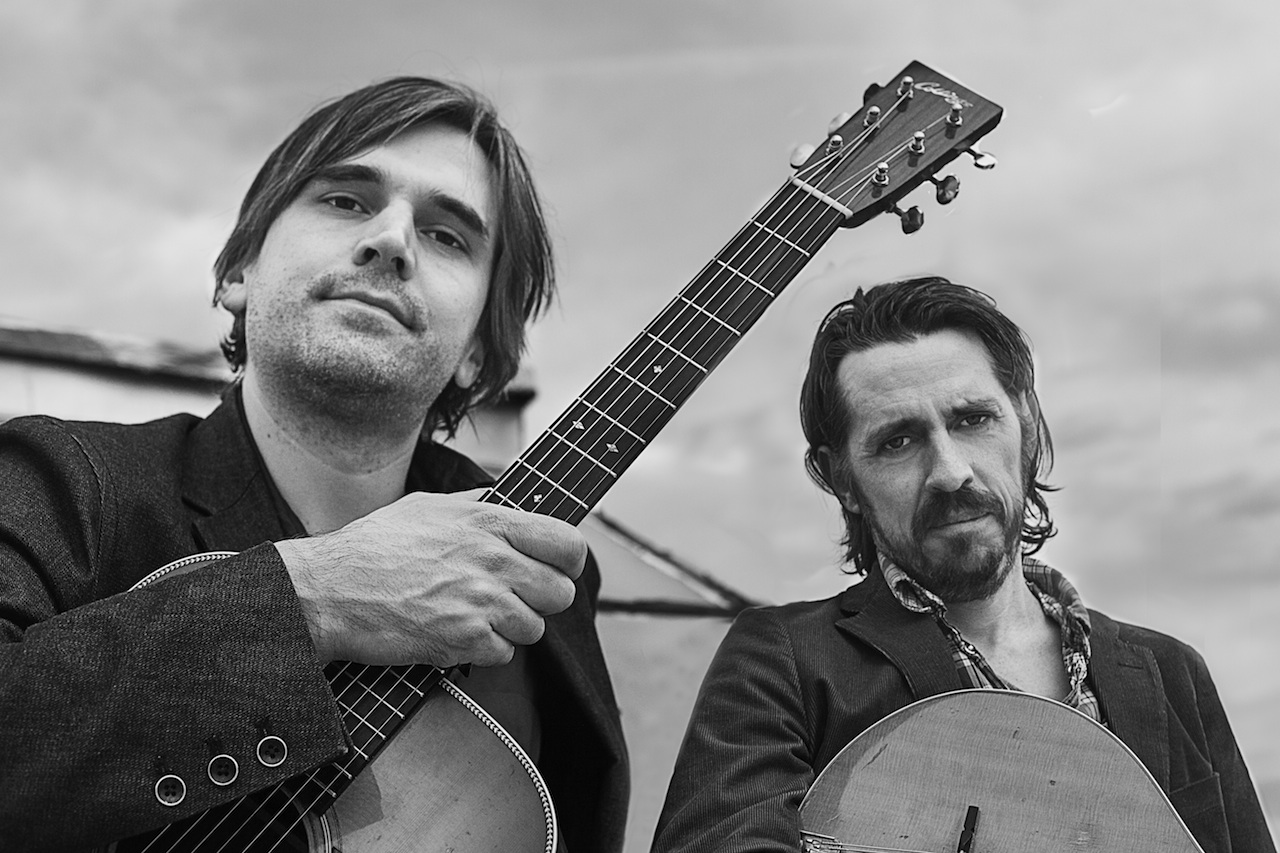 The Murphy Beds (Jefferson Hamer and Eamon O’Leary) present traditional and original folk songs with close harmonies and deft instrumental arrangements on bouzouki, guitar, and mandolin. They have performed and collaborated with artists across the folk spectrum including Beth Orton, Bonnie ‘Prince’ Billy, Anais Mitchell, and Sam Amidon.

The duo have been performing together for some years and share an interest in collecting, arranging and performing songs from Irish, American, Scottish and English traditions. Whatever the source – songs of the Irish travellers, Arkansas spirituals, or their own compositions – their arrangements feature the same carefully wrought interplay of voices and strings.