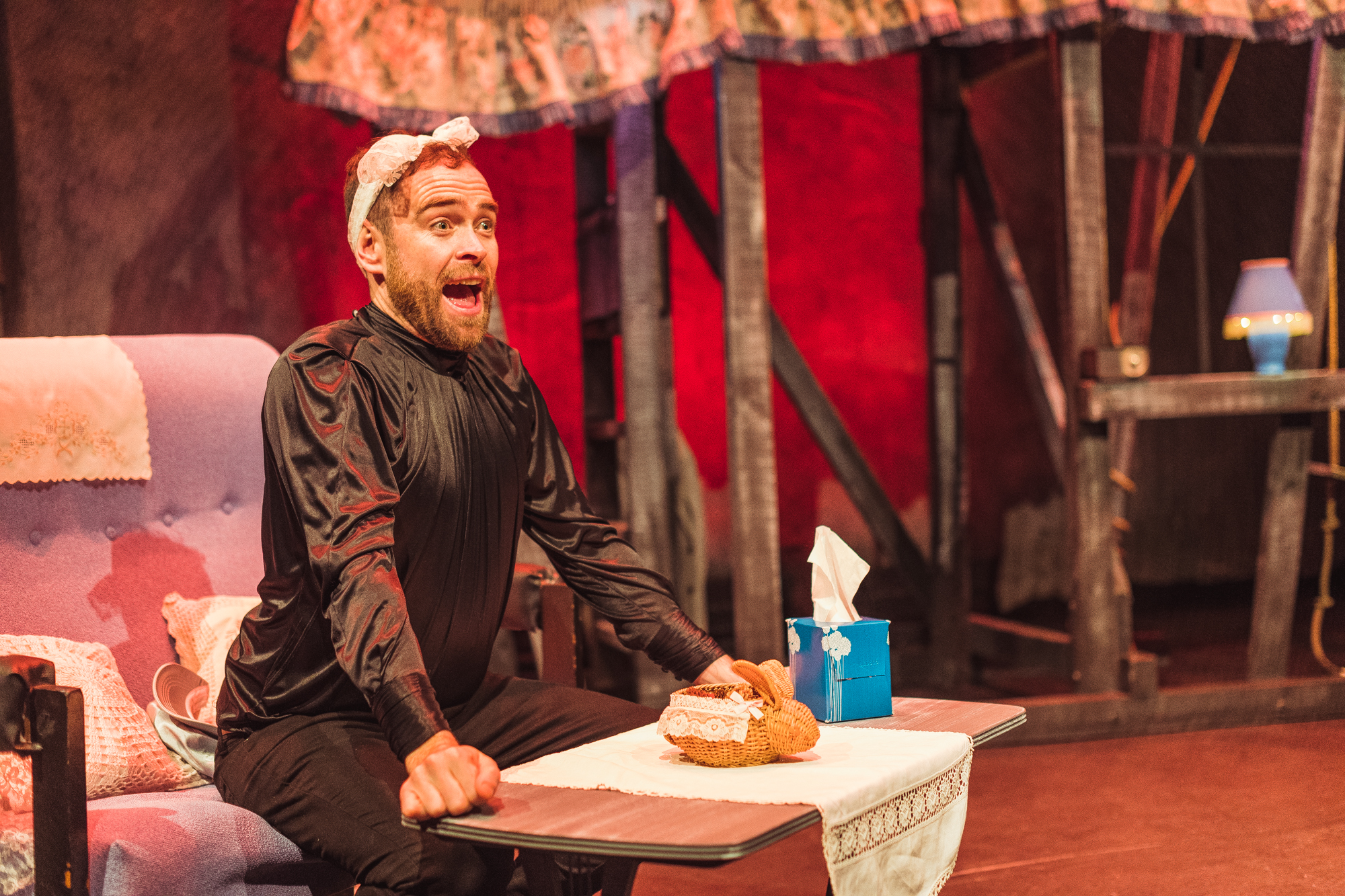 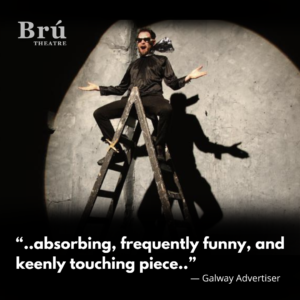 Written by Brú Theatre’s artistic director James Riordan and directed by Lara Campbell, ‘Selvage’ is a highly visual theatrical event using different forms of live performance to tell the story of Jo as his fairytale falters and his ‘gnaw’ begins to bite.

Audiences will experience an energetic, imaginative and funny piece of physical theatre exploring themes of charity, self-help and religion. It imaginatively examines the countless avenues people trudge in an effort to calm themselves when deep down a ‘gnaw’ is niggling. Incorporating puppetry, new writing and choreographed movement, ‘Selvage’ will also feature live, original music from musician and composer Anna Mullarkey.

‘Selvage’ is coming to Inis Oirr as part of a nationwide tour taking in eight venues after sell out runs in Galway in 2019. The show was nominated for two Irish Times Theatre Awards in 2020, including Best Actor for James Riordan and Best Lighting for Sarah Jane Shiels.

Brú Theatre were the first theatre company to perform here at Áras Éanna after the easing of Covid 19 restrictions last year, when they staged the sold out virtual reality ‘Ar Ais Arís’ show outdoors, and we are delighted to welcome them back to our theatre.

Admission is just €5 on the door. 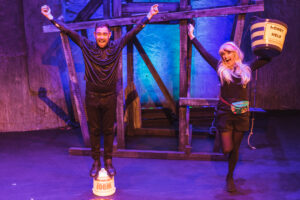 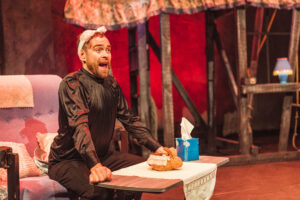