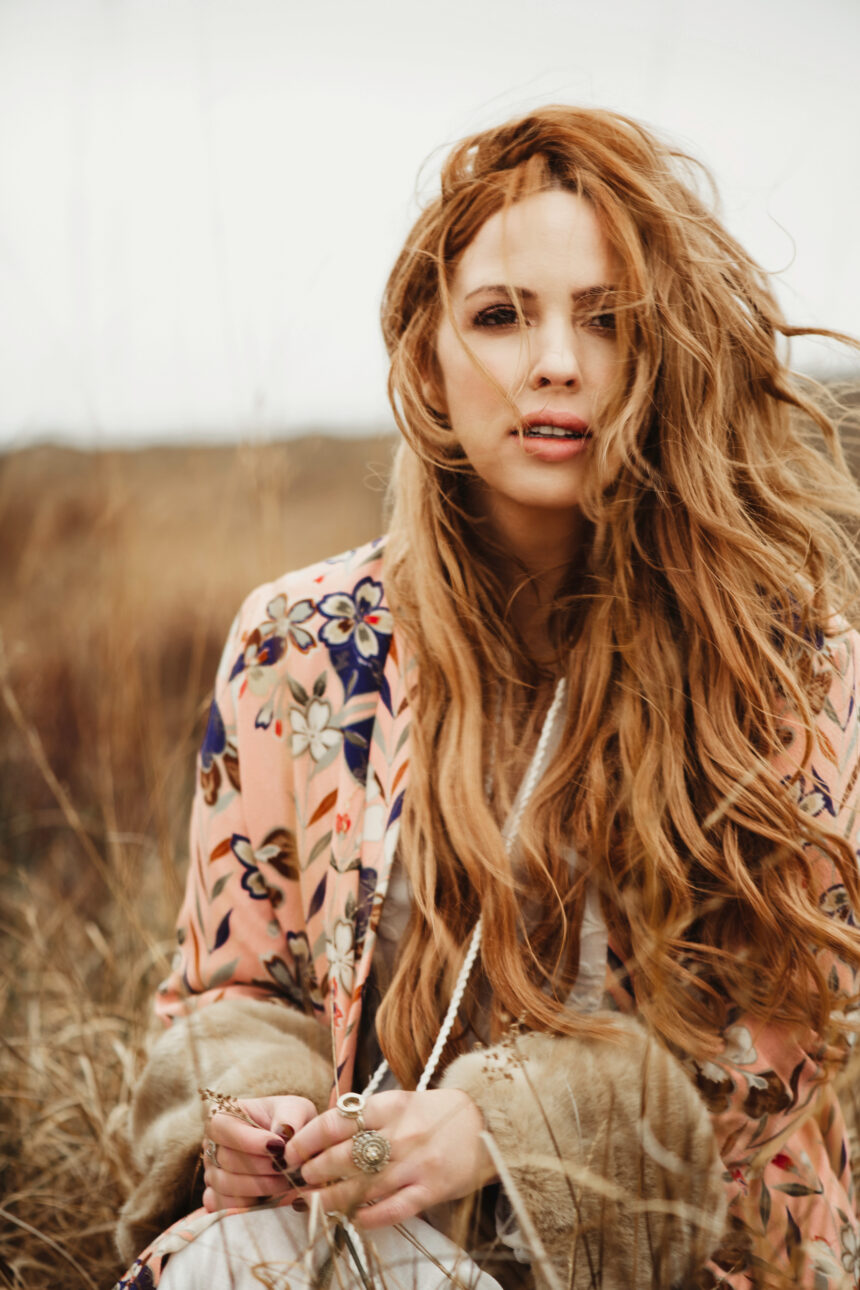 One of the most exciting Irish singers, songwriters, and performers of the modern era, Lisa Lambe, is returning to Inis Oirr for a special show at Áras Éanna on Saturday, August 13, 2022.

The Irish Times has described Lisa as “the finest singer and actor of her generation” and Irish Music Magazine has said “Lisa Lambe is a major Irish voice, a stylish songwriter with a sound that is original and enduring”.

With a stunning voice and evocative music, Lisa is bringing a full band to Áras Éanna for what promises to be a special evening at the most westerly arts centre in Europe. She released her third solo album, Wild Red, in December 2021 after recording it in West Cork.

The album was chosen as ‘Album of the Week’ on BBC Radio.

Lisa’s first album, ‘Hiding Away’ was recorded in Nashville with producer Gavin Murphy and was RTÉ Radio One ‘Album of the Week’ in 2016. Her second album, ‘Juniper’, was written in the west of Ireland and recorded at Attica Studios in County Donegal, with producer Karl Odlum. Juniper was ‘Album of the Week’ for BBC and BBC Sounds and praised by The Irish Times as “An absolute standout”.

Lisa will be joined by acclaimed musicians John McLoughlin( Guitar) , Seán Regan ( Fiddle, mandolin) and Wayne Sheehy ( Percussion) for whatpromises to be a wonderful night at Áras Éanna.