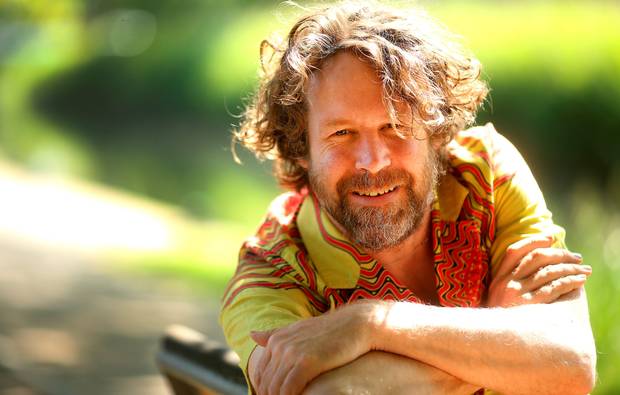 The front man of the Hothouse Flowers plays a solo gig. Liam Ó Maonlaí is one of Ireland’s best-loved musicians and singers, both in rock and traditional music.  A singer (with a vocal range the envy of many a classically trained vocalist), songwriter, multi-instrumentalist (the list continues to grow), artist, painter, dancer – more talent than most folk can even dream of having. Bono once described Liam as ‘The best white boy soul singer in the world’, and he has been also been described as one of Ireland’s best Sean Nós (traditional Irish) singers.

Spanning over a quarter century, Liam’s career has seen him achieve number one hits in over twenty countries, from playing with Aboriginal musicians in the Australian outback to recording with some of the world’s best-known musicians including Glen Hansard, Marketa Irglova, Carlos Nunes, Donal Lunny, U2 and Van Morrison, to name just a few.