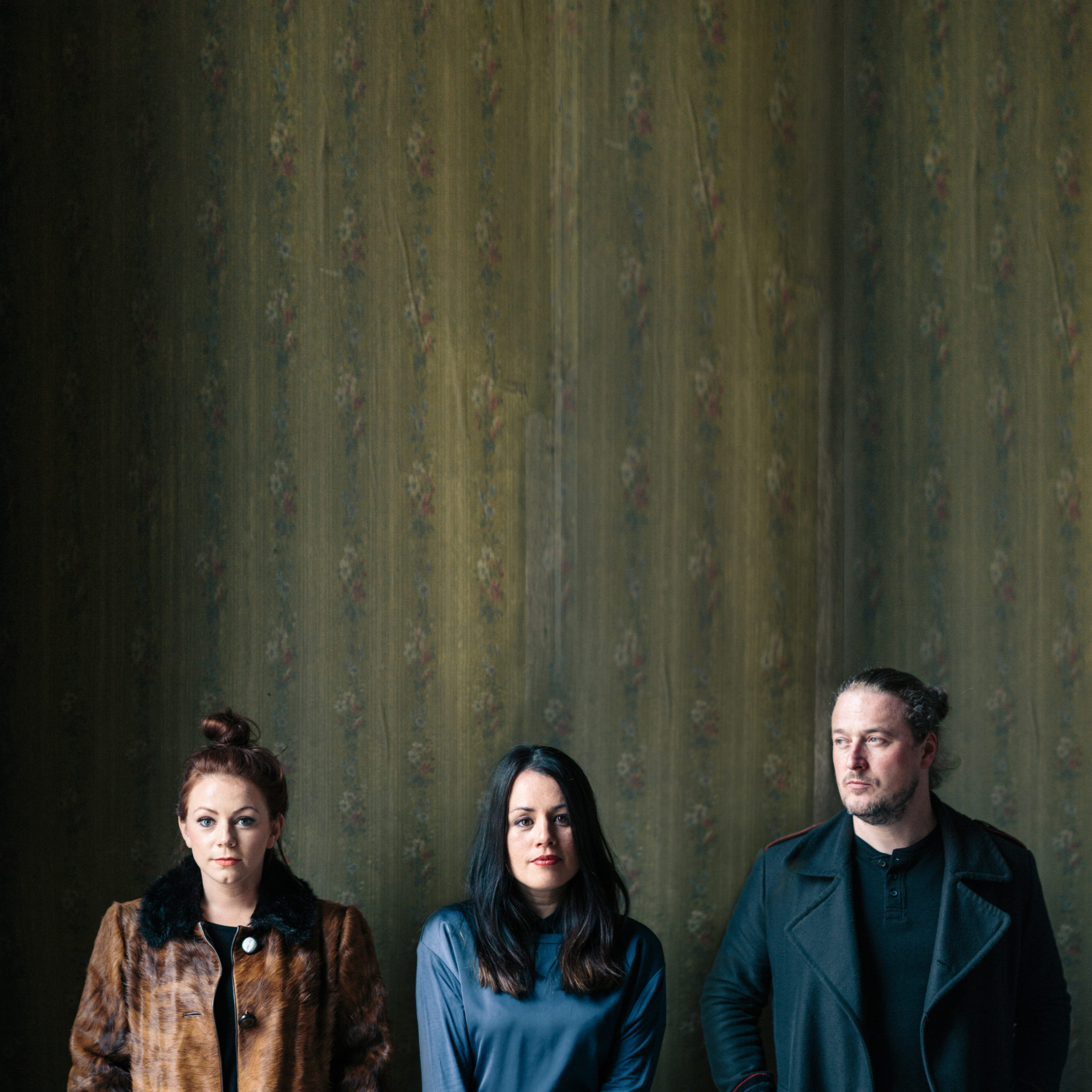 An incredible night of music is in store with what promises to be one of the most memorable and unique nights of the year.

Galway band The Whileaways’ are three singers cut from the same cloth who weave a tapestry of harmonies and beautifully crafted original songs. Their sound is true and their delivery is undeniably captivating. Described as ‘perfected simplicity’ by the Irish Echo, USA , the trio incorporate instinctive sibling-like harmonies, captivating lyrics and subtle accompaniment.

Since forming in 2012, this trio of songwriters has released three critically acclaimed albums. In their latest album ‘From What We’re Made’, released in July 2018 The Whileaways ‘stake their claim to being among the finest singers in the country’ with an album  “laden with absolutely stunning melodies and harmonies” (Edwin McFee, Hotpress).  A successful 2018 ended with a performance in Vicar Street as part of the  ‘RTE Folk Awards’ in which they were nominated for ‘Best Album’ and ‘Best Folk Group’.

Noriana Kennedy, Noelie Mc Donnell and Nicola Joyce had each toured and recorded extensively with their separate projects before coming together as The Whileaways. when a tour of Australia presented itself in 2012. They were hailed as ‘a knockout of the festival’ at the legendary Port Fairy Folk Festival in Australia, and the success of that tour prompted the release of their critically acclaimed debut album the following year. Acknowledging this coming together of independent forces, The Irish Times in it’s four-star review said: “This is an audacious debut … from musicians whose experience pays ample dividends here”.

The Lancaster Bible College Chorale is the flagship ensemble of the university’s Music, Worship, and Performing Arts Department. The Chorale’s membership includes students from throughout the college’s many degree programs, from Healthcare Management to Musical Theatre, all of whom must pass an audition to join. The LBC Chorale frequently collaborates with other musical groups including the Grammy Award-winning band, Ranky Tanky, international recording artist Declan O’Rourke, the Grammy-nominated ensemble New York Polyphony, as well as the Lancaster Symphony Orchestra, Opera Lancaster, modern Irish hymn writers Keith and Kristyn Getty, Dove Award-winning artist Michael Card, and even an appearance on the Christmas album of the Grammy-nominated metalcore band August Burns Red. The Chorale tours internationally every few years and are thrilled to return to Ireland for the third time this spring!