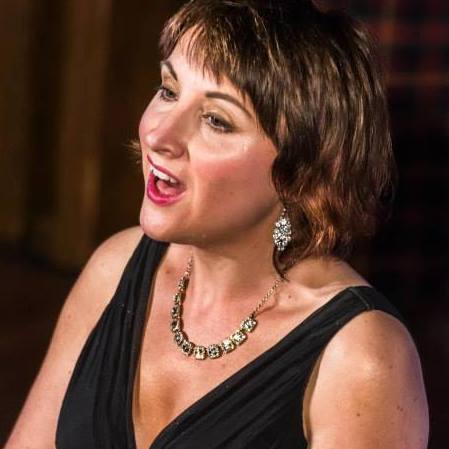 From the Conamara heartland of Galway, Róisín remembers always being able to sing; in fact, it came so naturally as a child that she sang before learning to speak.  Her mother Treasa inspired her to sing in the age-old art of Irish unaccompanied song, in both her native Irish and her second language, English.  These songs can be hundreds of years old, often handed down orally through generations and peculiar to small districts within regions – even next-door neighbours can diverge in their interpretation of a song!

Listening to Róisín sing is a heart-warming experience and one feels thrilled and privileged in her performing presence.  A two-time winner of the Irish Music Association award for Best Sean-Nós Singer, Róisín performs regularly with the celebrated trio Elsafty, Armstrong & Browne.  She also enjoys eclectic musical collaborations from early Irish music to jazz, and works with many well-known mainstream Irish musicians.

Róisín’s critically acclaimed solo album ‘Má Bhíonn Tú Liom’ was described as, “…a thing of beauty from beginning to end” in The Irish Times.

With Ronan Browne, she released a sumptuous album of both well known and rare Christmas carols, all in the evocative beauty of the Irish language; ‘Amhráin na Nollag’, has already become a yearly favourite on Irish radio.  “In this age of endless Christmas records is there anything out there that’s still fresh and interesting?  Well, in the case of Irish language duo Róisín Elsafty and Ronan Browne, the answer is a resounding YES…!!!” (Bright Young Folk web review).

Róisín is a seasoned performer, both on the big international stages throughout Europe, and even China, but also in more intimate settings at home and abroad.

This evening’s performance promises to be of the more intimate variety, as Róisín sings some of her personal favourites, from her home to yours!