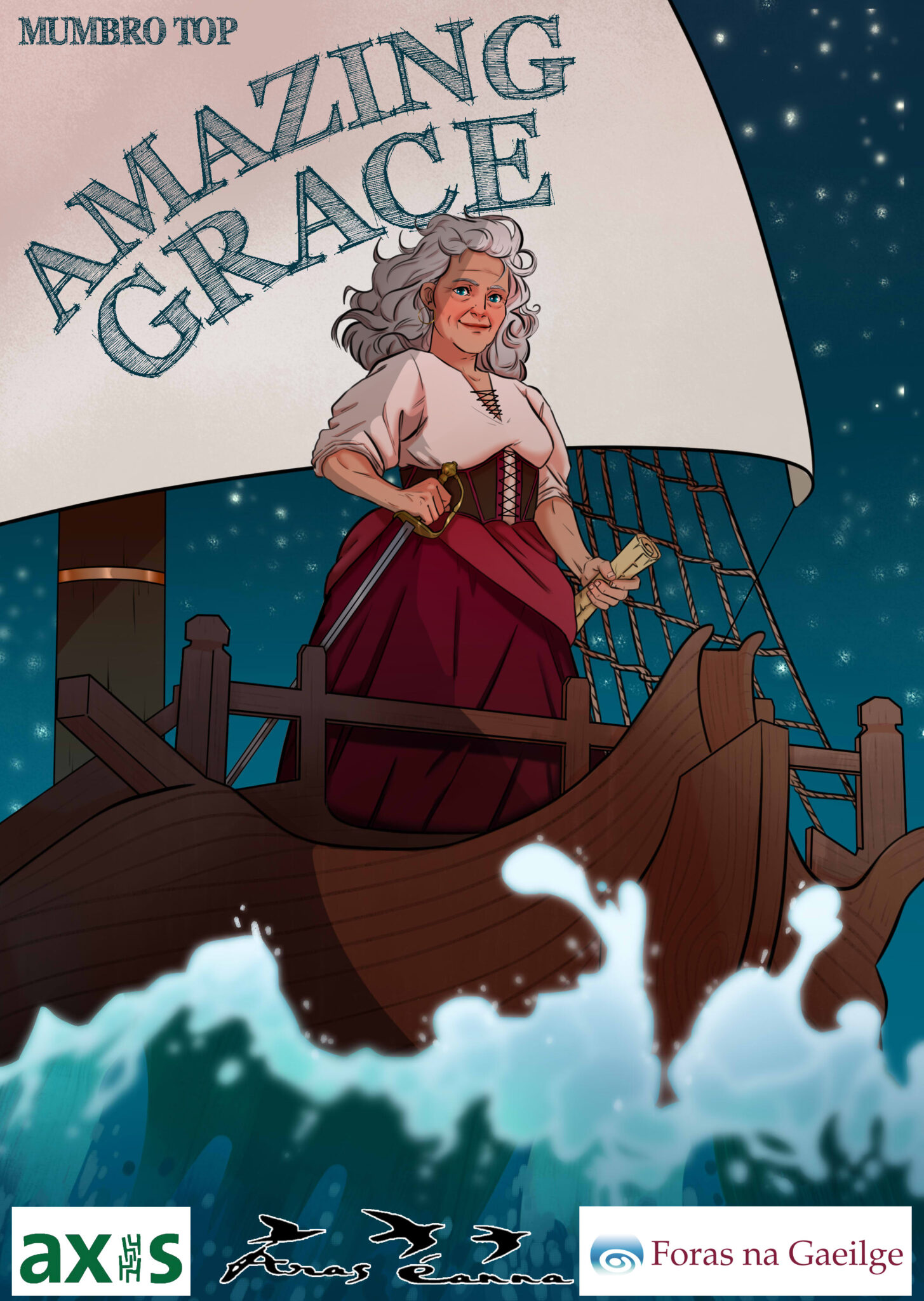 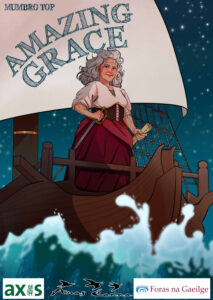 The story of a fierce feminist leader, seafarer, and mother from the West of Ireland will be brought to life in a special 50 minute stage production at Áras Éanna Ionad Ealaíne, Inis Oirr, on Wednesday night, May 4th (8pm).

This family show, which is mostly ‘as Gaeilge’, tells the story of Gráinne Ní Mháille, the Irish Chieftain from West Mayo, who travelled to London to meet Queen Elizabeth and is seen by many people as a powerful symbol of Irish resistance.

This Mumbo Top production, produced by Denis Horan, is suitable for all the family and explores the myths and legends surrounding one of the most famous women in the history of the province of Connacht.

‘Amazing Grace’ is written and directed by Hillary Bowen-Walsh, who was inspired to write it during a residency with Áras Éanna last October.

Admission is €10 for adults and €5 for children. 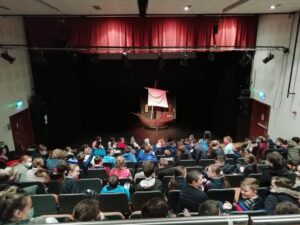 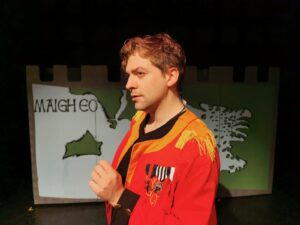